Ketamine is used for the induction and maintenance of anesthesia for short diagnostic and surgical procedures. It provides profound, rapid anesthesia and has a quick recovery time. Moreover, It is also well known as a relaxant and an analgesic outside the surgical room.

Ketamine was discovered in 1956 and got Food and Drug Administration (FDA) approval in 1970. Initially, phencyclidine was synthesized in 1956 for general anesthetic use, but due to its lasting side effects in patients after the surgery scientists continued their experiments to find a suitable short-acting alternative. This led to the discovery of Ketamine, which was named so because of the presence of the Ketone and Amine group. In 1964 the first human was administered Ketamine intravenously successfully and had shown minimal side effects. Later in 1970, after FDA approval, the drug was used in the Vietnam War due to its safety.

Post Traumatic Stress Disorder, also known as PTSD, is a medical health condition triggered after a traumatizing event, either as a witness or when exposed to aversive details or past traumatic experience. The affected patients feel an alarming sense of danger whenever triggered, and their fight and flight response is activated &ndash characterized by intrusive memories and dissociative flashbacks.

The Mechanisms of Action of Ketamine for PTSD

PTSD symptoms are linked to the NMDA receptor’s hyperactivity as the activation of the NMDA receptor directly affects the thought process and formation of spontaneous symptoms. NMDA also mediates stress responses and generates memories and flashbacks.

Ketamine works at the NMDA receptor as an antagonist. To control and reduce core PTSD symptoms, Ketamine disrupts the pathway of the NMDA receptor – antagonizing its activity and blocking sensory perception. Patient after infusion feels a certain feeling of relief and rapid improvement in mood and thinking levels. Moreover, the effects on opiate receptors may also contribute to the analgesic state caused by Ketamine due to inhibition of the central and peripheral cholinergic transmission.

History of Success of Ketamine for PTSD

The efficacy of intravenous Ketamine for PTSD was tested in a study conducted using intravenous infusions of Ketamine and Midazolam. While Ketamine was in the concentration of 0.5mg/kg, Midazolam was given in a concentration of 0.045mg/kg. After administering these drugs, measures like PTSD symptom severity and impact of event scale-revised were analyzed. The results showed that those who were given Ketamine intravenously had a significant reduction in their PTSD and associated symptoms, only 24 hours after the administration. (1)

The positive effects of Ketamine for PTSD patients were also seen in a randomized clinical trial conducted on those suffering from the condition. Two groups were made of individuals who were randomly assigned to receive Ketamine and Midazolam. The individuals were kept on follow-up, and results were obtained 24 hours and a week after administration. The group with repeated ketamine administration showed a better improvement in PTSD symptom severity than the Midazolam and provided the first evidence of efficacy. (2)

Another study evaluated the effects of Ketamine for PTSD in the form of a retrospective analysis, where 37 patients with PTSD were analyzed. The number of psychiatric hospital admissions and the number of days the patients stayed at the hospital was studied carefully, before and after the administration of Ketamine in its oral form. The results showed that the number of hospital admissions decreased by 70% after the administration of oral Ketamine and decreased the total number of days of admission at the hospital. The study concluded by stating that Oral supplements of Ketamine might be beneficial for PTSD in an outpatient setting. (3)

Ketamine, a glutamate N-methyl-D-aspartate (NMDA) receptor antagonist, has emerged as a promising intervention in Post Traumatic Distress Syndrome. The infusions of Ketamine not only reduces symptom severity in patients with PTSD and but also bring about positive behavioral changes.

Considering how common PTSD is, ketamine efficacy can be relied upon to make a huge difference in treating a large number of patients, not only because of its quick results but lack of associated significant side effects. 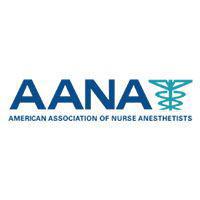 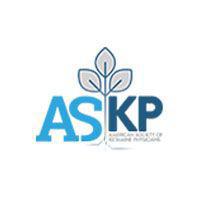 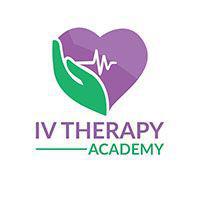 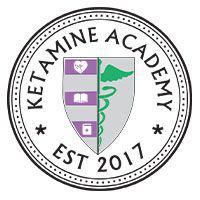 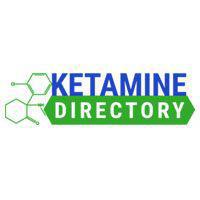